It’s amazing what an industry deems important can change so dramatically in just a matter of weeks and months. Days, even.

Right now, I would argue there can be no individual or business in the UK who is thinking much further than how the global health emergency, brought on by the ongoing spread of the coronavirus, Covid-19, will impact their immediate future. That is only natural, and the fast-moving nature of it all, and how commerce and society is changing as a result, will continue to hold the focus for the months ahead.

The virus and the accompanying government guidance for consumers to reduce social contact and avoid non-essential trips to help prevent the spread of the disease is going to have untold consequences on retail – perhaps none more so than the travel sector, which has already grounded thousands of flights, closed accommodation, and – in some cases – laid off staff altogether.

Yet just last September, the online travel retail sector found itself wrapped up in a serious Competition and Markets Authority (CMA) probe about the tactics it used when interacting with customers on the web. Issues such as pressure selling, misleading discount claims, and the effect commission has on how hotels are ordered on websites were all under scrutiny.

Following developments in the UK and around the world in recent weeks, the probe seems like a lifetime ago and, to be honest, somewhat irrelevant right now in the face of a global pandemic and an industry on a knife edge. But assuming businesses return to some degree of normality in the coming months, some of the tactics scrutinised by the CMA are worthy of focus by IMRG.

Online countdown clocks – which the CMA inferred as a contributing factor to so-called “pressure selling” – have been a major part of the ecommerce experience for many years – not just on travel sites, but across the wider retail ecosystem. They help advertise sales events and promotions, and give shoppers real-time updates on special offer deadlines.

But are they overly assertive and do they also prompt panic buys that lead to higher returns rates? We put the debate to IMRG members, who – as ever – responded with a diverse range of views.

Ciaran Bollard, CEO of Kooomo, an ecommerce platform provider, says when consumers visit a retailer’s website they often do so because of their previous experiences with that brand, and the relationship they have built with that company over time.

“It’s important not to jeopardise this in order to boost sales in the short term as it may cost you loyal customers in the long run,” he notes.

“While there have been discussions in the past that consider countdown clocks a contributing factor to fast fashion or returns culture, the overriding consensus is that a countdown timer can be a method of communication for consumers as well as driving sales.”

Bollard adds: “There have been incidences over the years where retailers have abused its use – but so long as the clock is used to inform as opposed to mislead, ethical boundaries are easily obeyed.”

There have been several examples of retailers arguably misusing the technology – one high profile instance is fast fashion house, Boohoo Group.

At the end of 2018, the BBC’s investigative programme, Watchdog Live, recorded 14 promotional sales on Boohoo’s website that did not end after the countdown clock reached zero. Advertising Standards Authority (ASA) rules were broken, as a result.

And early in 2019, Boohoo-owned PrettyLittleThing had its knuckles rapped for displaying countdown clocks to trigger special buys when they were actually leading to an ongoing rotation of offers. The group was told by the ASA it was using time-limited promotions “in a way that was likely to mislead consumers”.

On each occasion the time pressure was effectively false, although Boohoo said it was never its intention to mislead. Nevertheless, the ASA has worked with the group since in an attempt to keep its ad standards in check.

“Transparency is an essential part of the customer experience – from shopping through to delivery,” notes Bollard.

“Countdown clocks can be used to communicate time-sensitive sales so long as they end as advertised. Retailers need to be careful when considering an extension on sales and uses of countdown timers as such practices may be construed as a tactical way to prolong fear-of-missing-out-induced buying.” 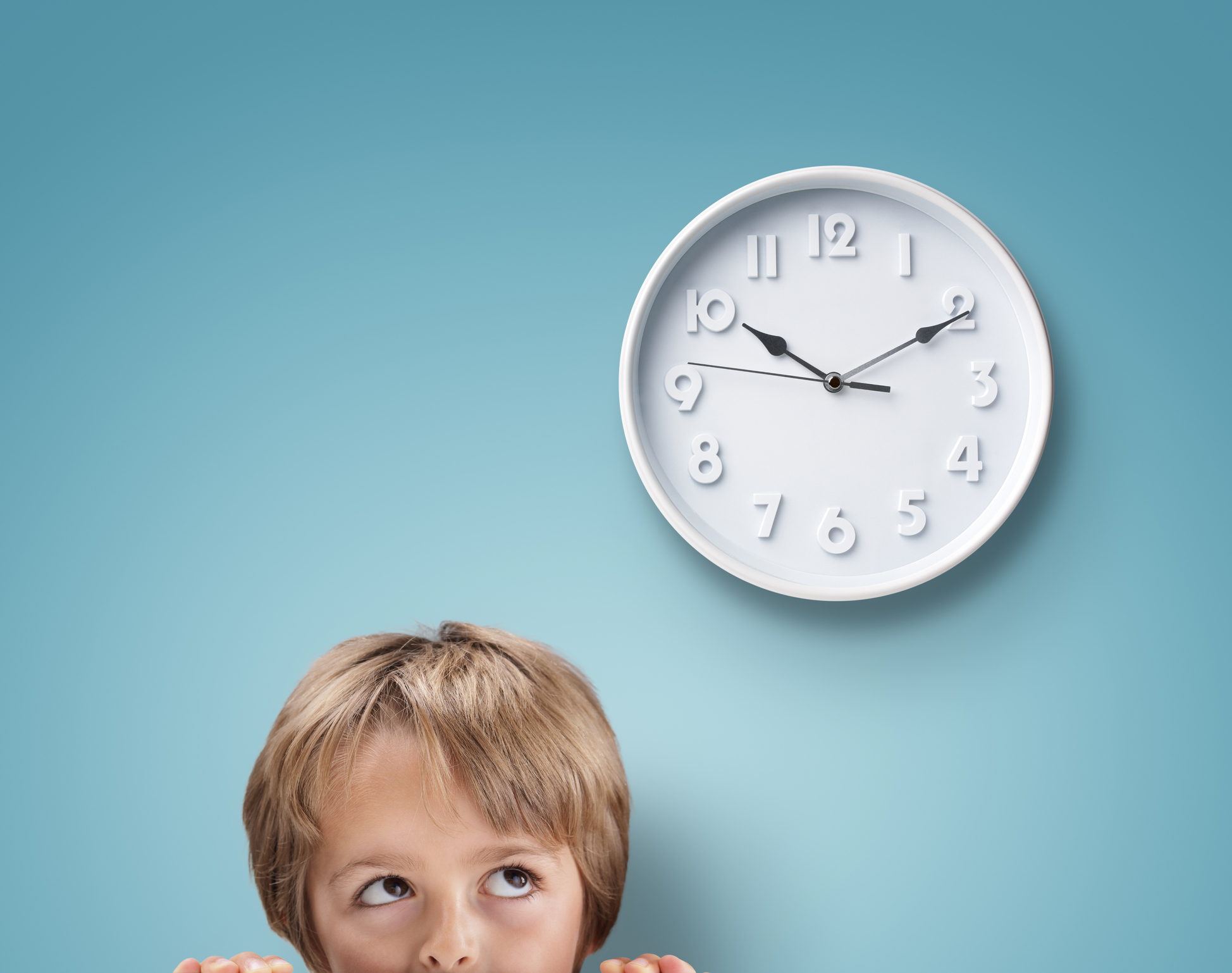 Joe Farrell, vice president of international operations at PFS, a fulfilment services provider, says timely calls to action are part and parcel of retail – and a proven way to boost conversions.

“Creating an offer and signposting the end of a sale, or last chance for free delivery, is a good way to create urgency,” he notes.

“For those who feel this can be an over assertive or even aggressive tactic – think luxury brands, for example – a simple, well-positioned ‘Buy Now’, ‘Book Now’ or ‘Quick Checkout’ button can be enough to move a customer on to a convenient purchase.”

Farrell reminds retailers that using signposts such as ‘One-Day Delivery’, ‘Free Shipping’ or ‘Click and Collect’ are also suitable calls to action that can drive conversions.

Guillaume Vanbrugghe from Proximis, a French software company, says Black Friday is a “stark example” of the countdown clock-type strategy. He adds that various studies have shown that such sales holidays result in an increase in returns.

“Consumers placed under urgency do not take time to think and decide on whether they will keep the product or not once they receive it,” he comments.

“We can hence think that applying such countdowns is not a good strategy because it risks an increase in the rate of returns due to the anxiety generated and, in the medium term, reduce the rate of conversion because clients will lose trust if they keep on seeing those kind of ploys.”

However, Vanbrugghe argues countdown clocks can be effective when retailers announce the start of their sales events effectively, and he believes the operational cost of any returned items can be mitigated if they use their stores for fulfilment, collection, and return.

Alecxa Julia Cristobal from electronic payment provider AsiaPay suggests retailers using countdown clocks on their websites should simply be “accurate and clear” about their returns policy, and place the messaging alongside the timer.

The more information a consumer has at the point of the sale, the better it will be for both them and the company selling the goods. 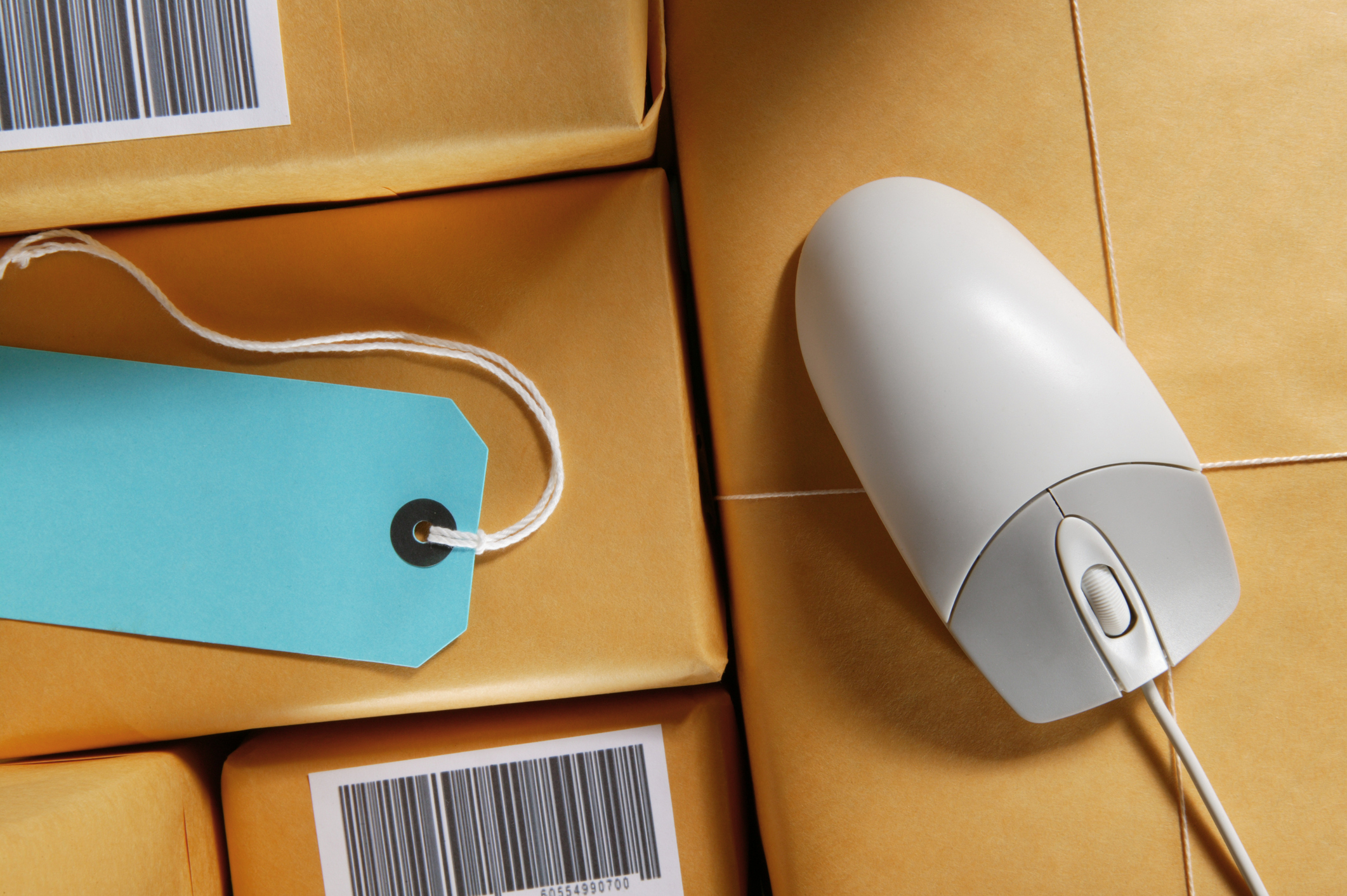 In these unprecedented times, retailers are probably dreaming of the period not so long ago when their major challenges included how to convince the CMA and ASA of their reputability. They seem like simpler days to the ones we’re facing at present.

But when it comes to the focus of this blog, I don’t think retailers should necessarily be thinking ‘countdown clocks – are they good or bad?’; the discussion should be framed more in terms of their general standards. Customer-facing organisations that use this tool to interact with their shoppers just need to be honest, practice responsible retailing, and show integrity across all aspects of their operations.

It was ever thus for retailers looking to capture customers and build long-lasting relationships with them. And that message stands in the good times, as well as in the more challenging periods we are witnessing today.